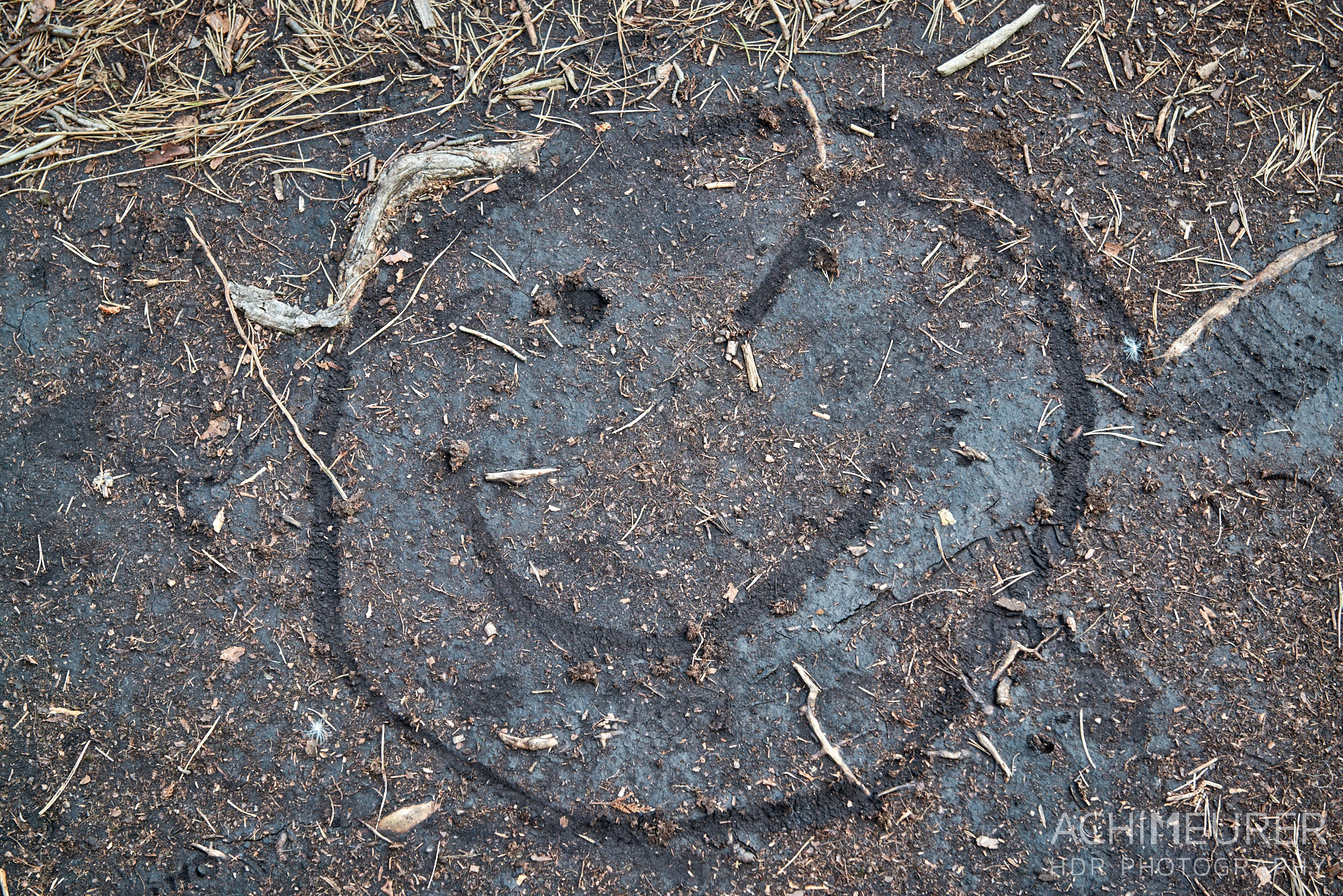 After our stay in Sankt Peter Ording we had a break because a lovely project did not unfortunately not happen. So so sad.

But the break startet with great concert from Deep Purple in Hamburg. After that it got tough. 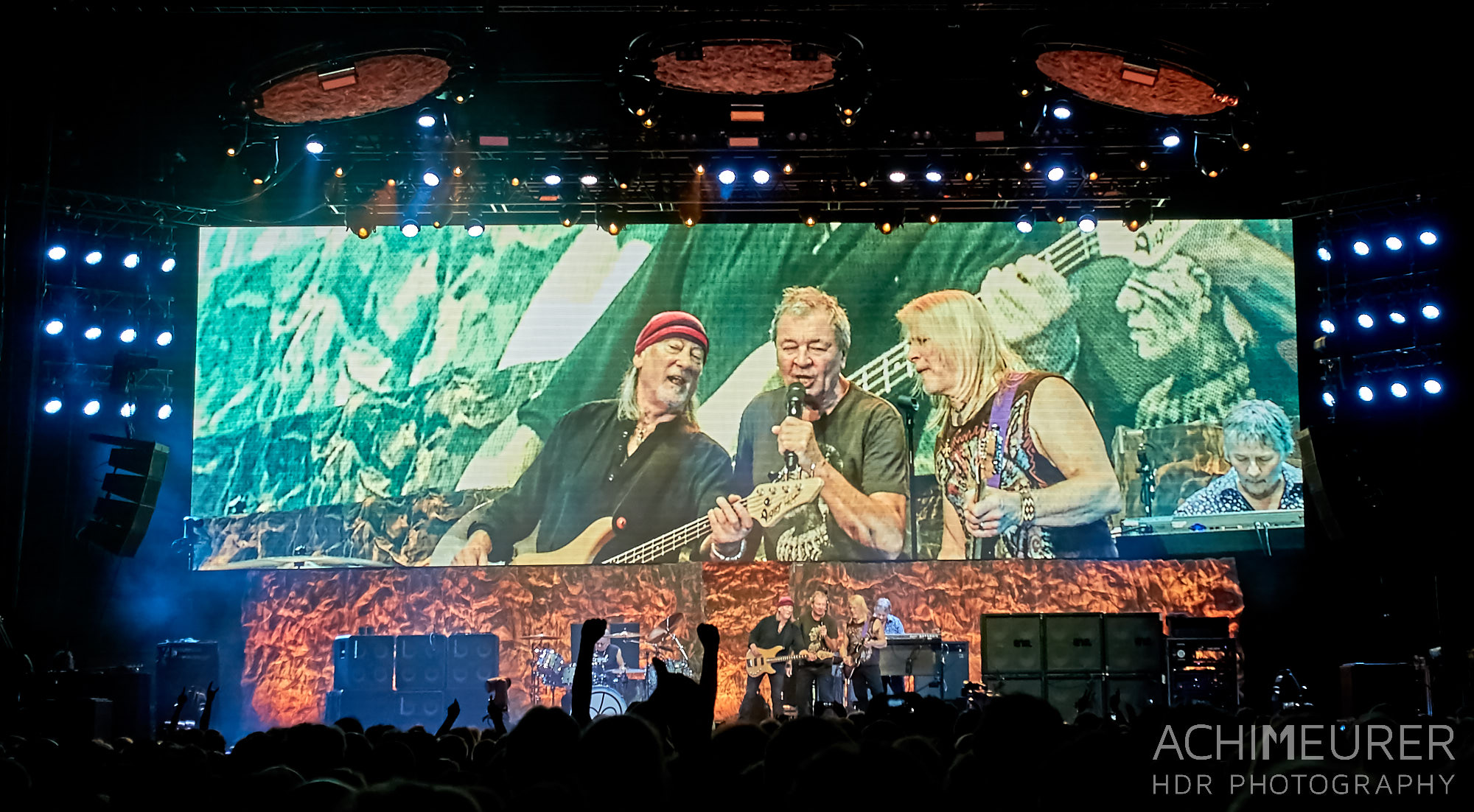 We used the surprisingly free time to clear out the house of Achim's parents. That was in many ways not easy. First it reminded us of our own clearing out before we startet our journey and when we gave everything away. Ist was so much that has gathered in the time of some decades.

With this house there have been much more memories than with our rented house. And it was difficult to get rid of the different stuff. Give away, sell, bring it to the local collection station, order bulky waste, care about noxious substances, drive to the bottle bank and paper bank… Quite exhausting.

It is much much better to clear out regularly instead of having to do it all at once. How do you do it?

Finally we had to renew the isolation in Matilda as it came off because of the heat. Obviously the glue we used has not been the right one. Hopefully it will stay now in place.

During that time we stayed with friends and cooked together in the evenings. That was such a nice time. And some relaxation after this also physical challenging work.

And off we went according to our tour plan to a hotel.